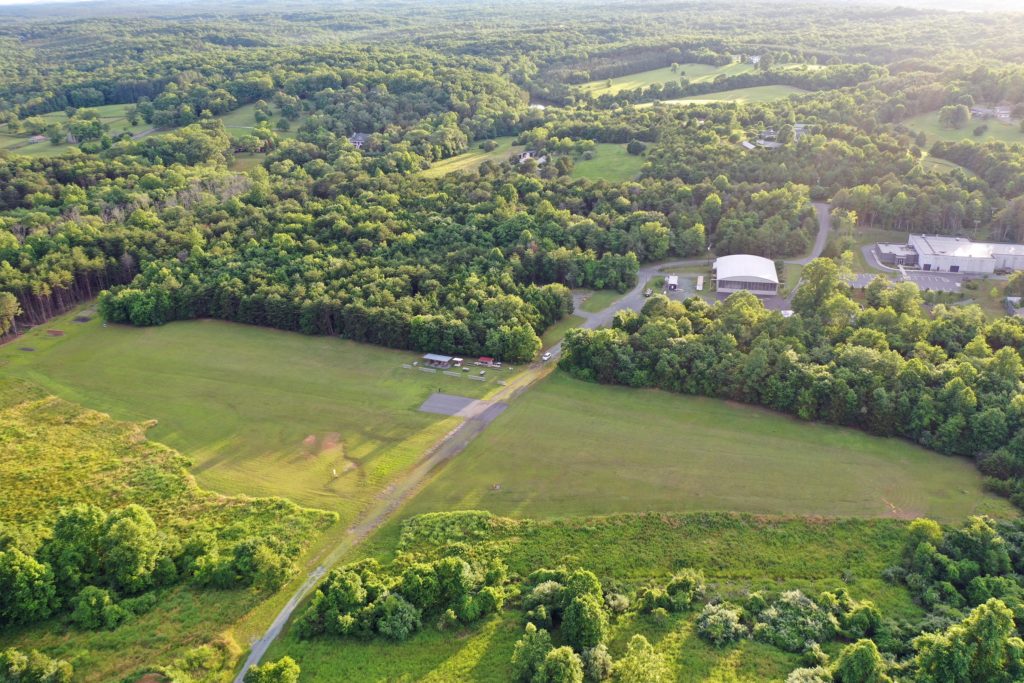 RRCC is located at the old University of Virginia Airport, Milton Field, just east of Charlottesville, VA. Head east on Rt. 250, go 3 miles past I-64. You will reach a traffic light. Turn right on to Milton Rd. (Rt 729). Go over bridge, take a left at the “T” intersection. Field entrance is ¾ of a mile down the road on the left. Follow the driveway though the gate on the right.

A History of RRCC and Milton Field

The Rivanna Radio Control Club was originally organized in 1963, and later incorporated into a non-profit in 1978. The club took over use of the unpaved runways of the University of Virginia’s airport at Milton Field. The images below show a glimpse of the history of Milton field, and an excellent write-up of that history by Paul Freeman can be found here: Little-known Airports: Milton Field 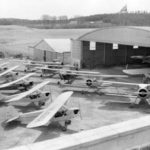 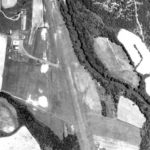 A 6/20/57 aerial view depicted UVA Airport as having 2 grass runways, with a few hangars & 2 light planes on the northwest side. 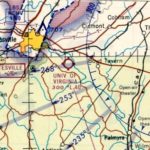 The last aeronautical chart depiction of the University of VA Airport from the October 1965 Winston-Salem Sectional Chart (courtesy of Ron Kunse). It depicted the UVA Airport as having a 4,000′ unpaved runway.